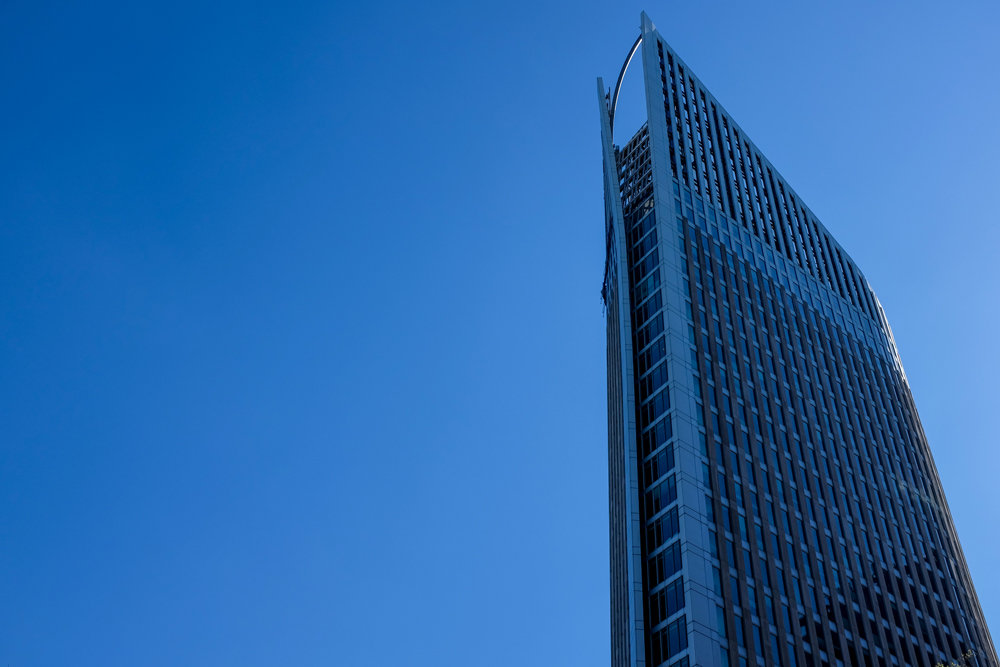 The Hague is the third largest city of The Netherlands. It has a lot of architectural styles and obviously a lot of people to photograph. I’ve been living in this city for over 10 years now but never really set out to capture the city.

The ‘Hoftoren’ (on the photo above), nicknamed the fountain pen, is the third tallest building of the city (142 meter) and one of the landmarks of the city’s skyline.

Starting at the Muzenplein you already get a taste of the modern architecture that the city has to offer. 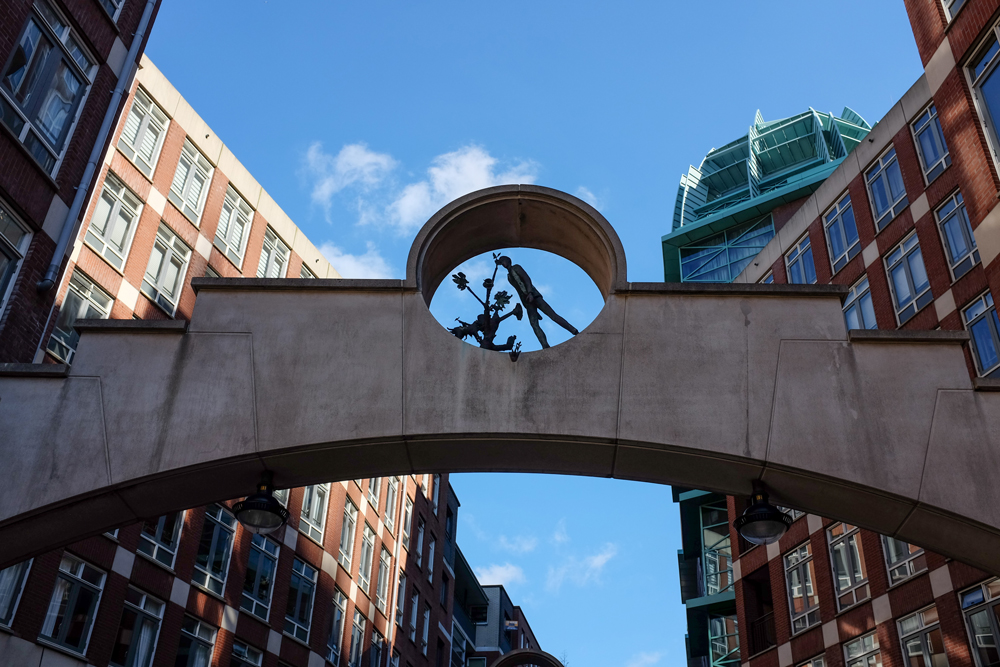 From the Muzenplein it’s a short walk to the Central Station. The station has been rebuilt and was opened in February this year. The old dated building has been transformed into a modern structure matching the buildings around it. 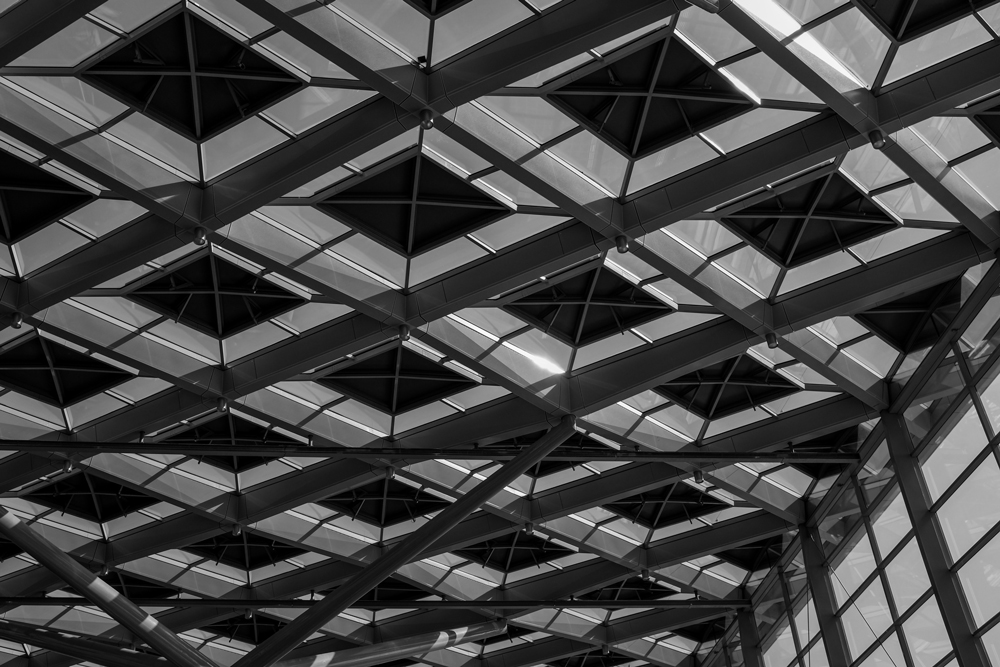 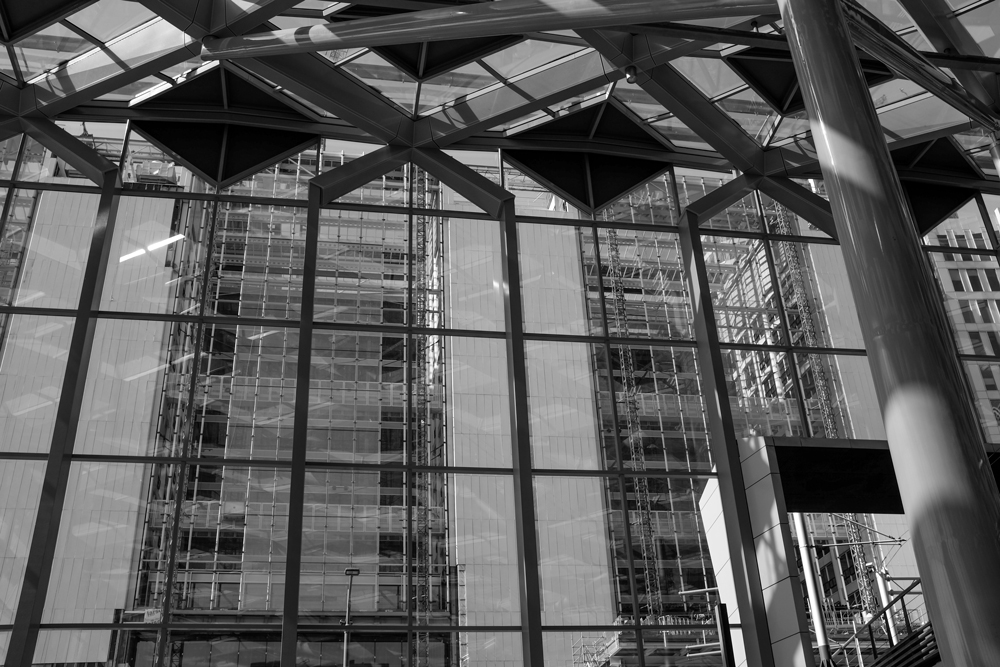 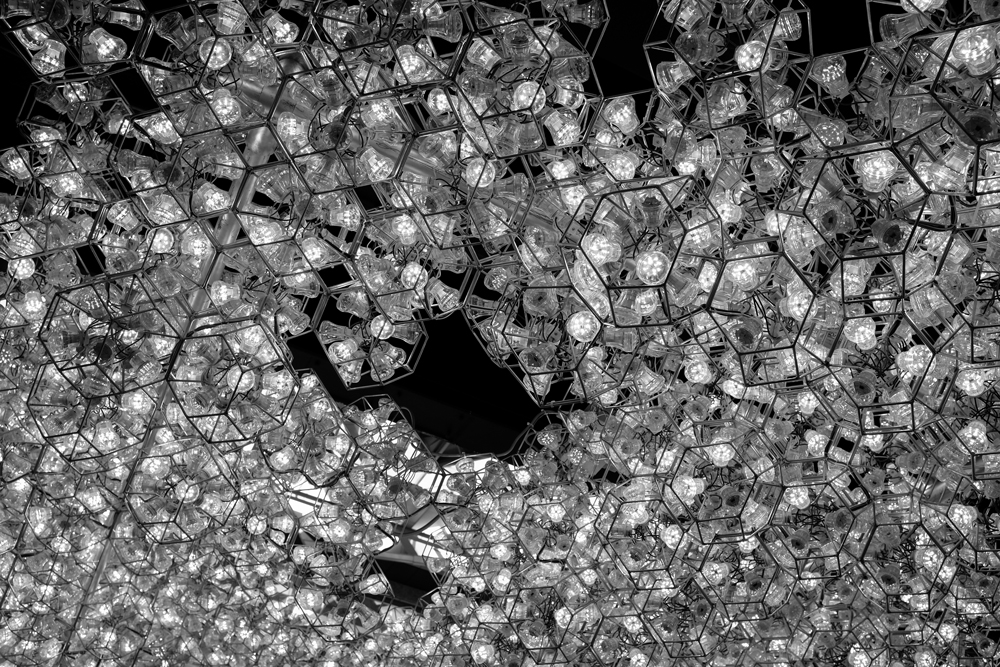 Leaving the station behind and walking towards the center will get you to the older historical buildings. In the meantime our son decided to take a little rest. 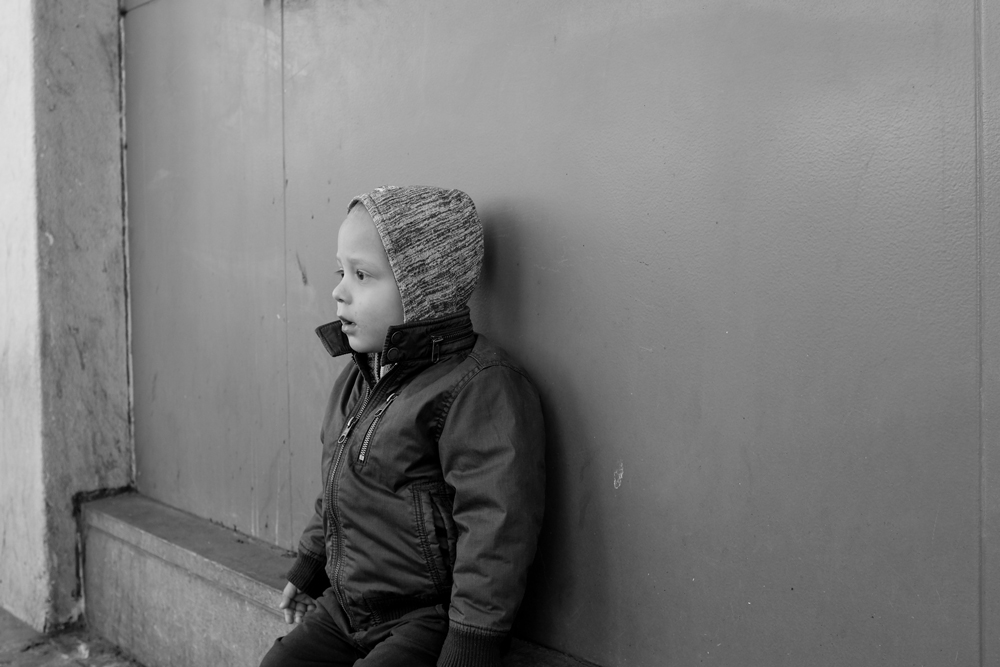 Het Plein (The Square) with the statue of William the Silent. The old buildings on the foreground and the new ones in the background completing the view. 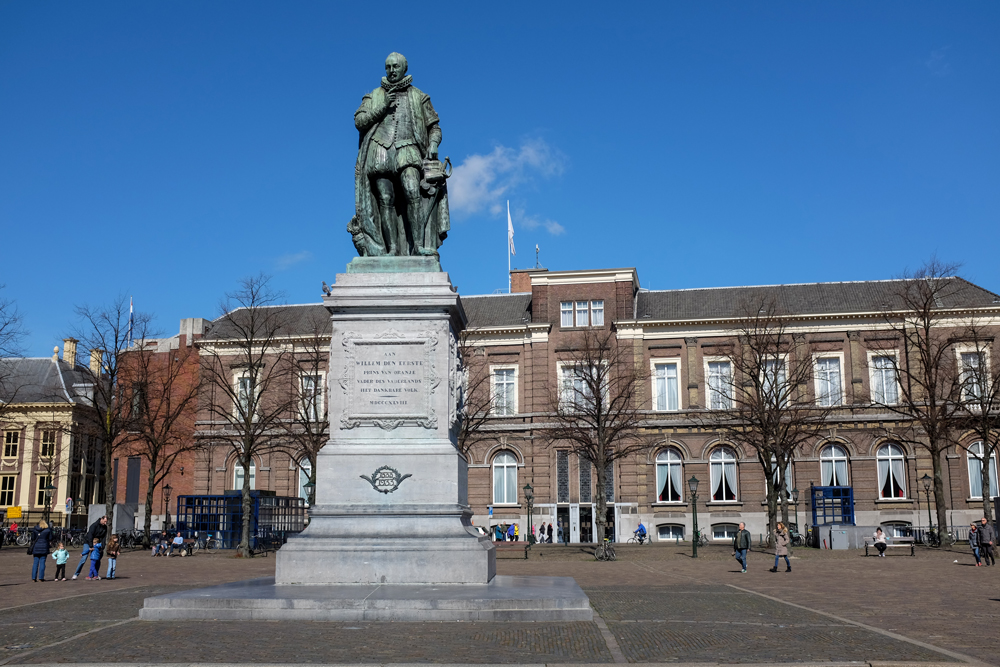 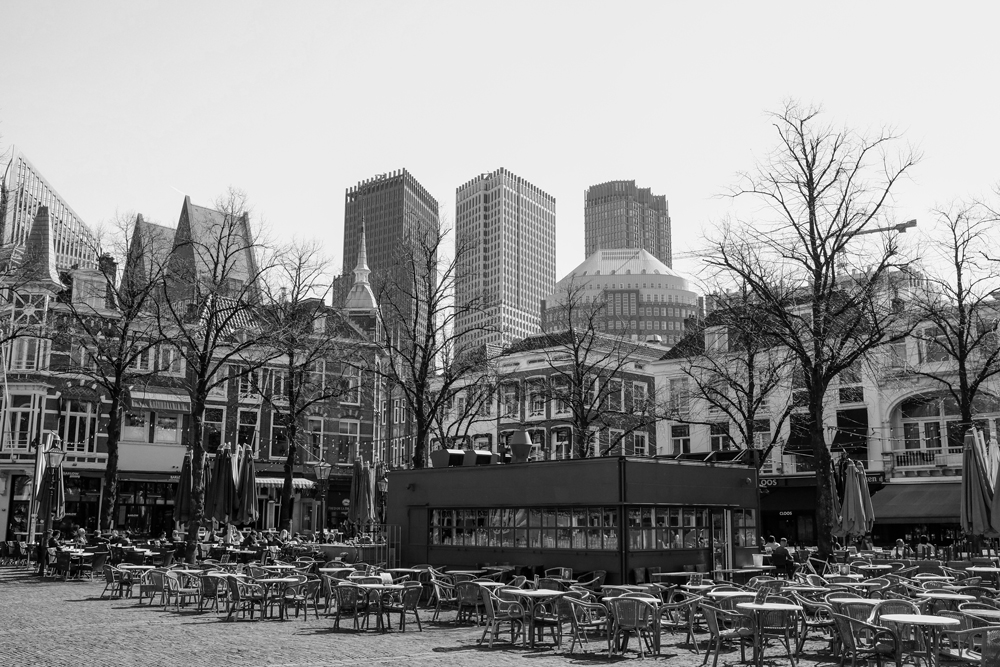 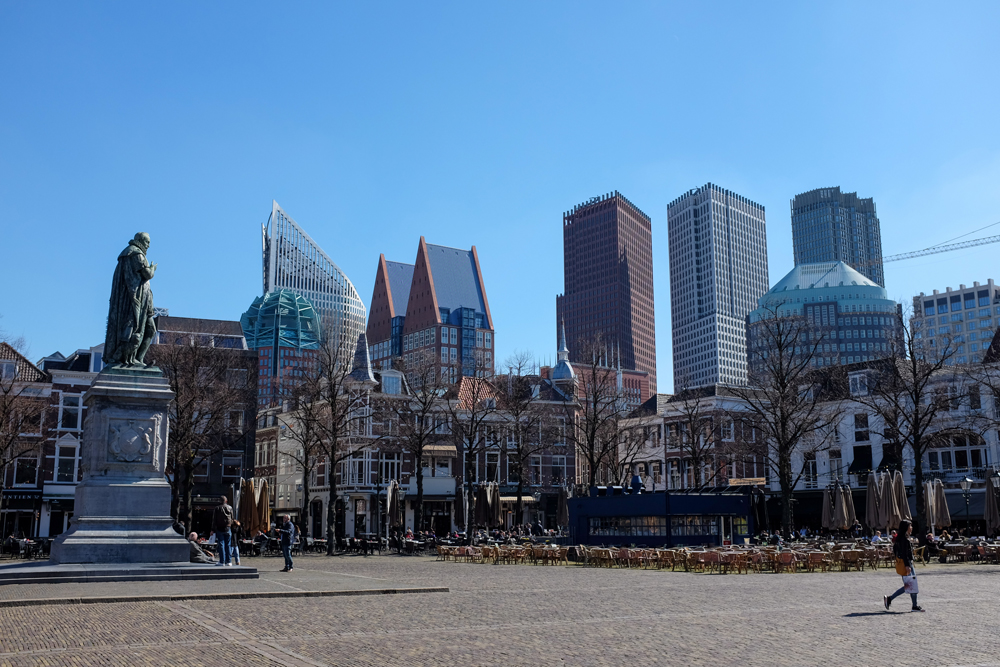 The Hague is the seat of the Dutch government and parliament, the Supreme Court, and the Council of State. From Het Plein you can walk towards the Mauritshuis (Maurice House) and Binnenhof (Inner Court). The Binnenhof is the oldest House of Parliament in the world still in use. 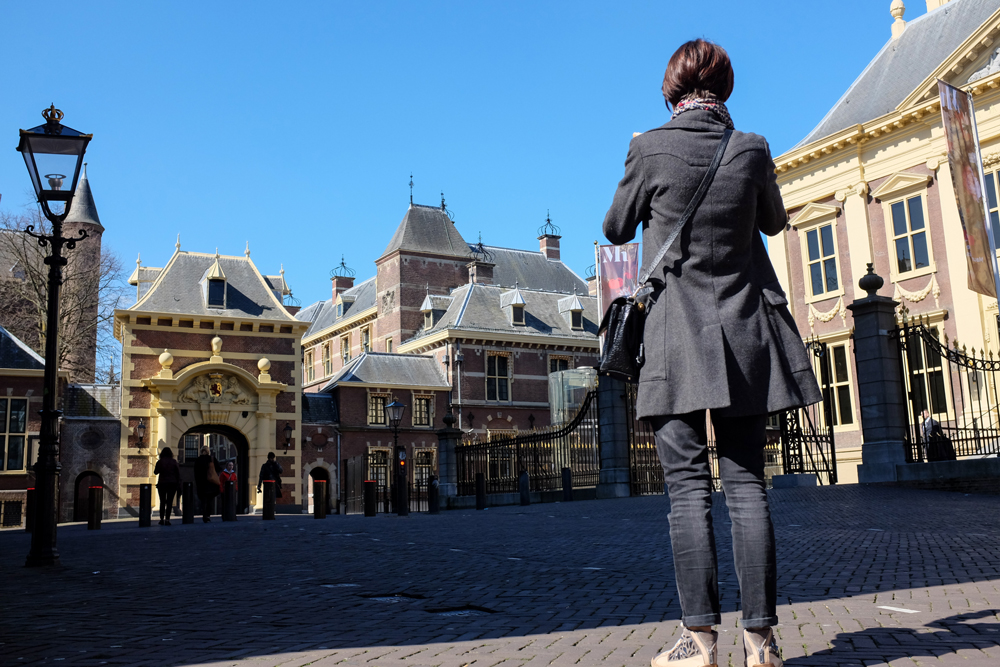 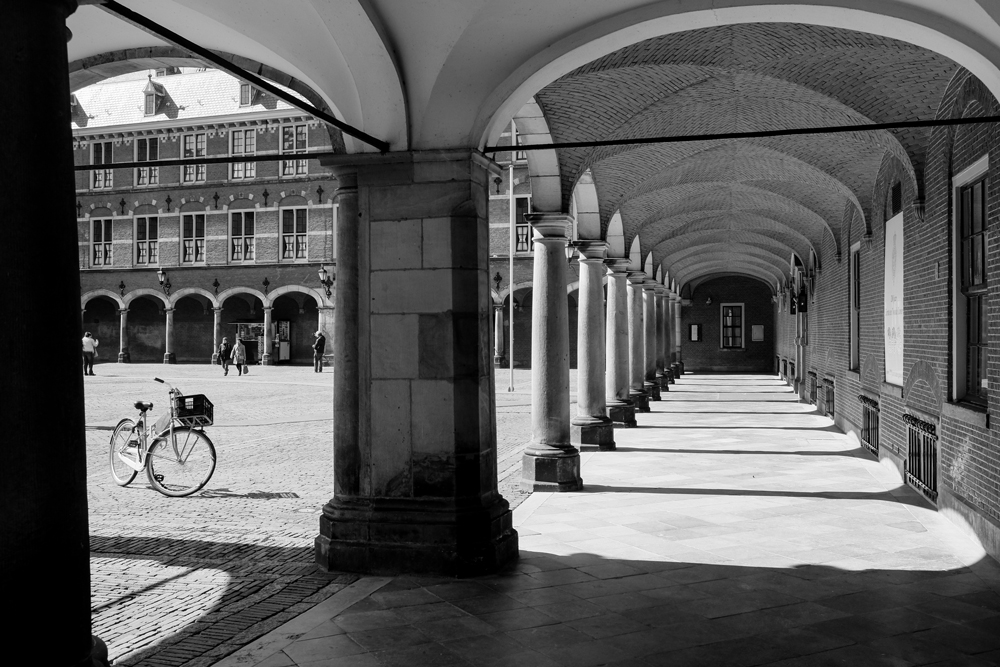 The Binnenhof is located next to the Hofvijver lake. The path alongside the lake gives you a nice view on the Binnenhof as well on the buildings on the other side (with a statue of Johan van Oldenbarnevelt in front of them). 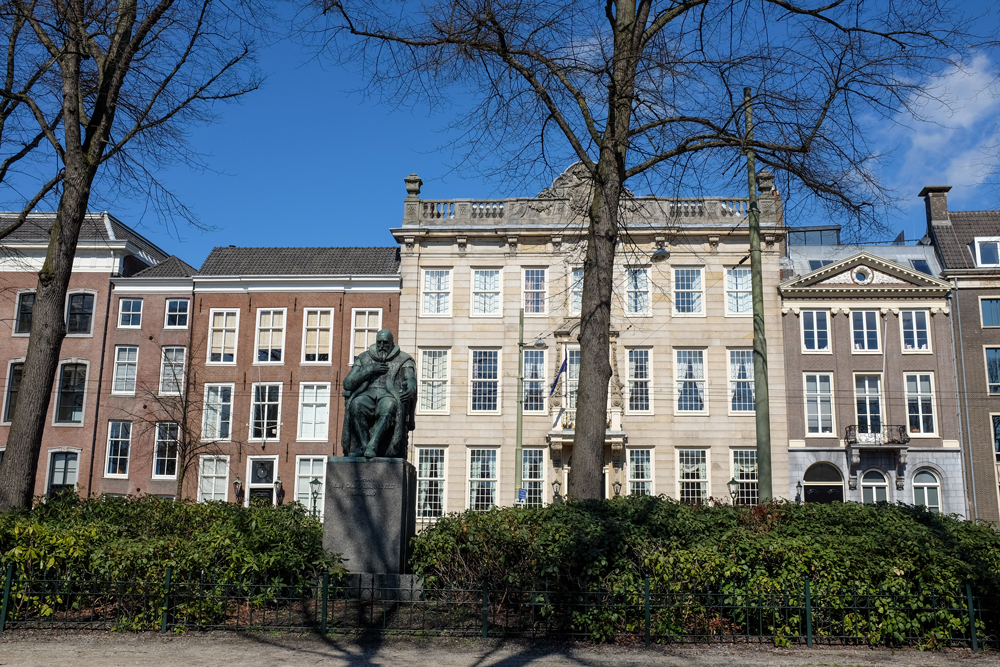 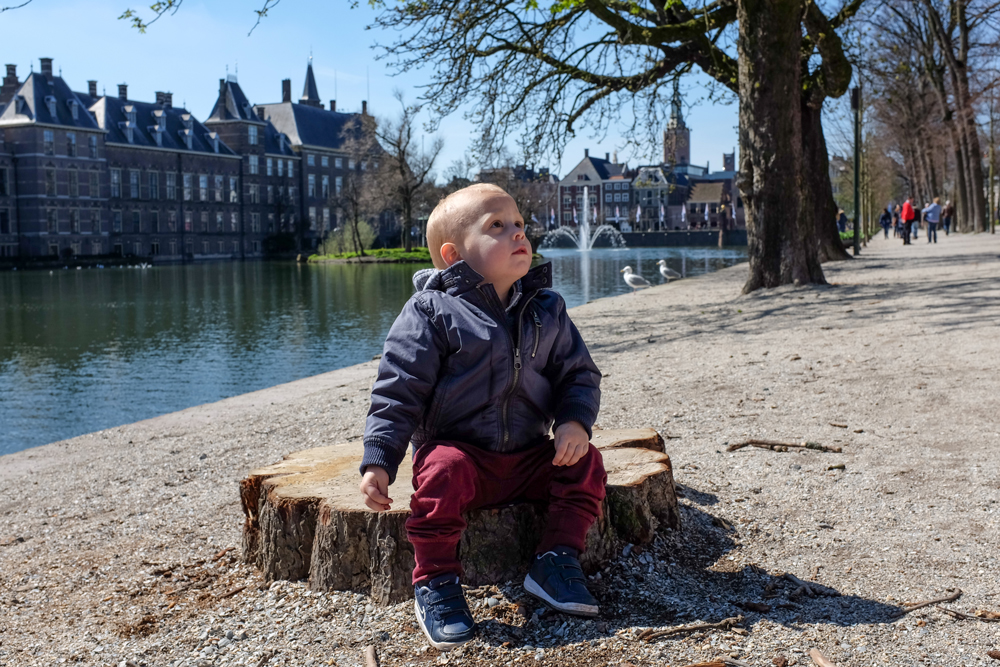 From there we walked towards the Koninklijke Schouwburg (Royal Theater). The streets were under construction so it was impossible to cross the street and get a wider angle to get the complete building in the frame. 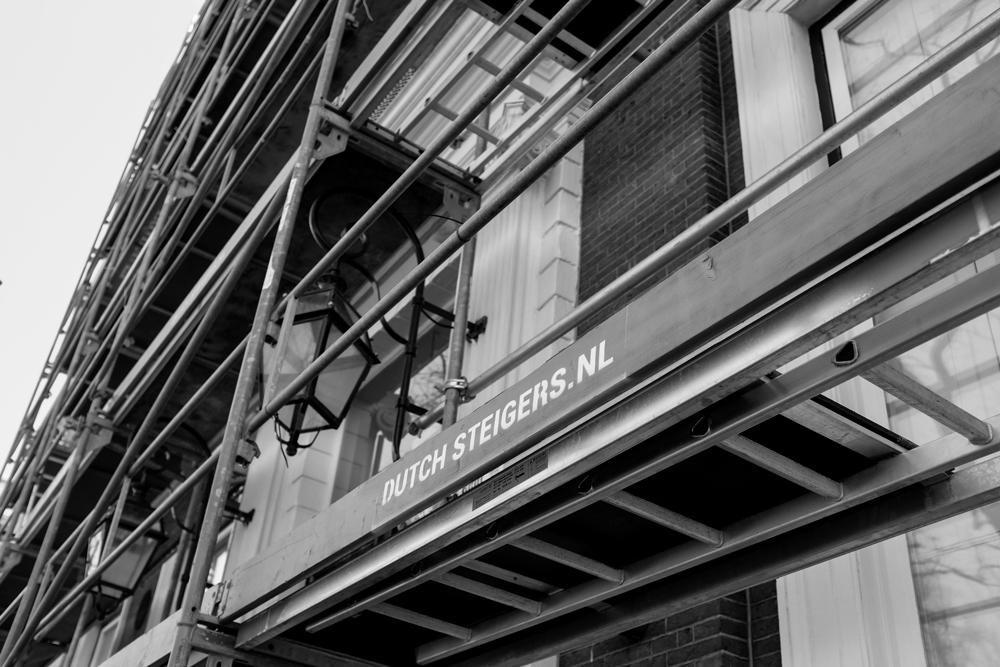 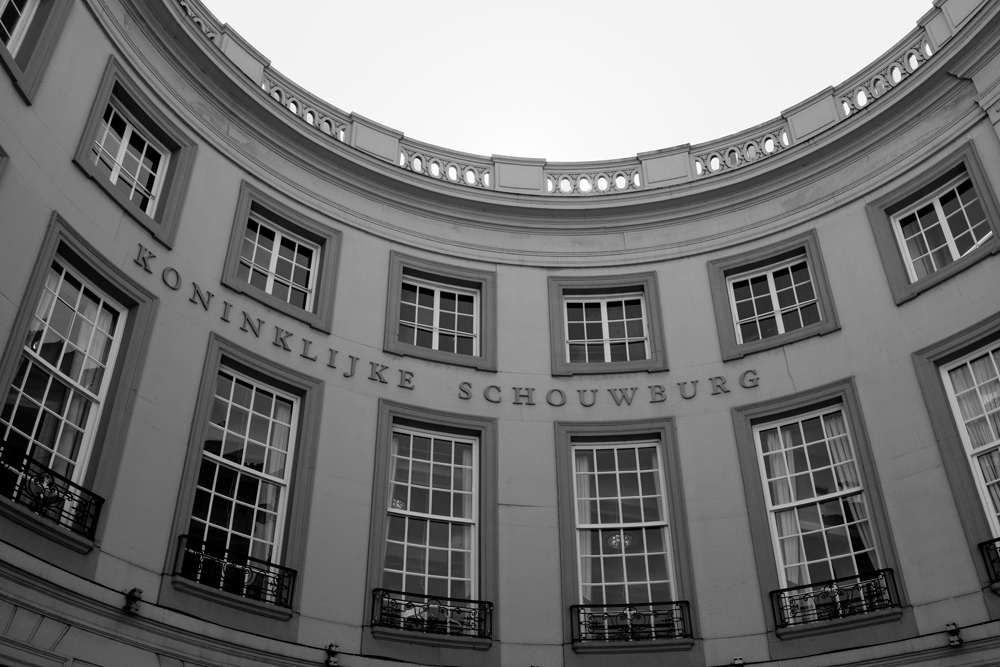 The Hague has many small streets which are a lot of fun to discover when walking through the city. 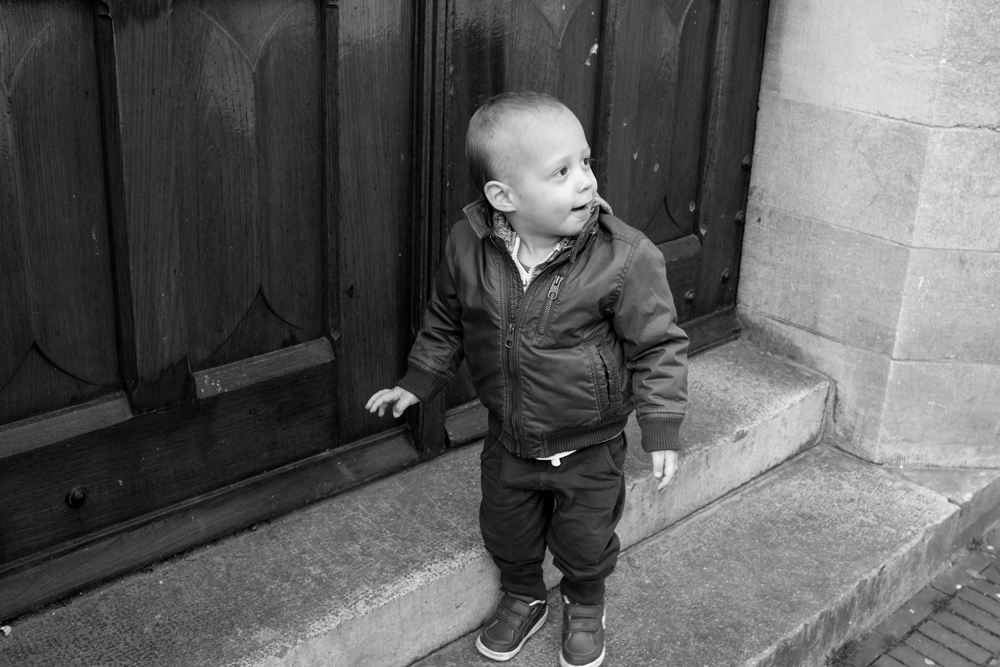 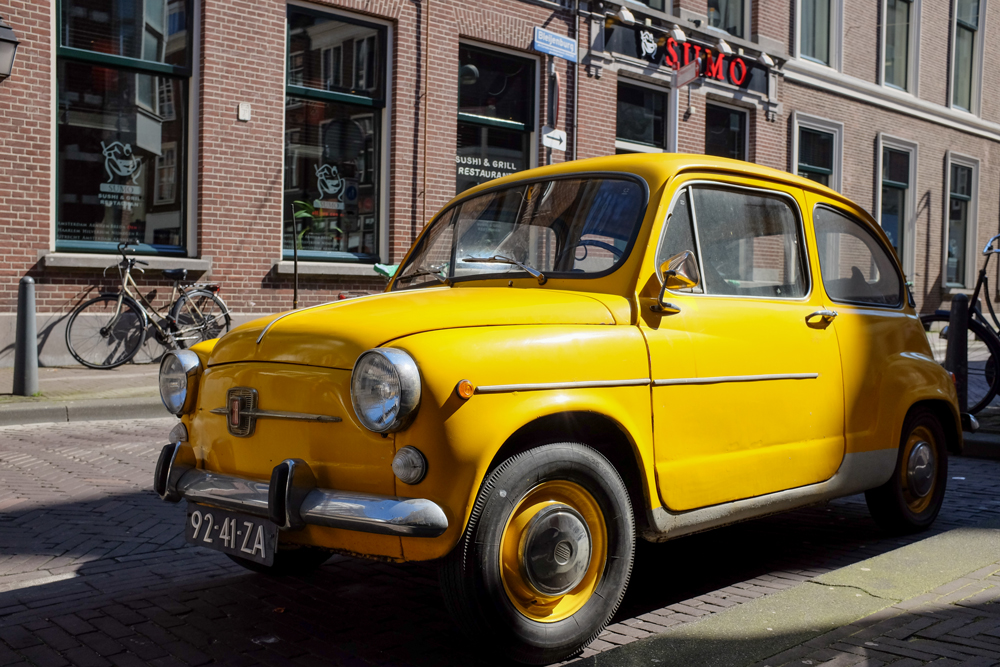 The end of our walk and the end of this post. Already looking forward to our next walk in The Hague again. 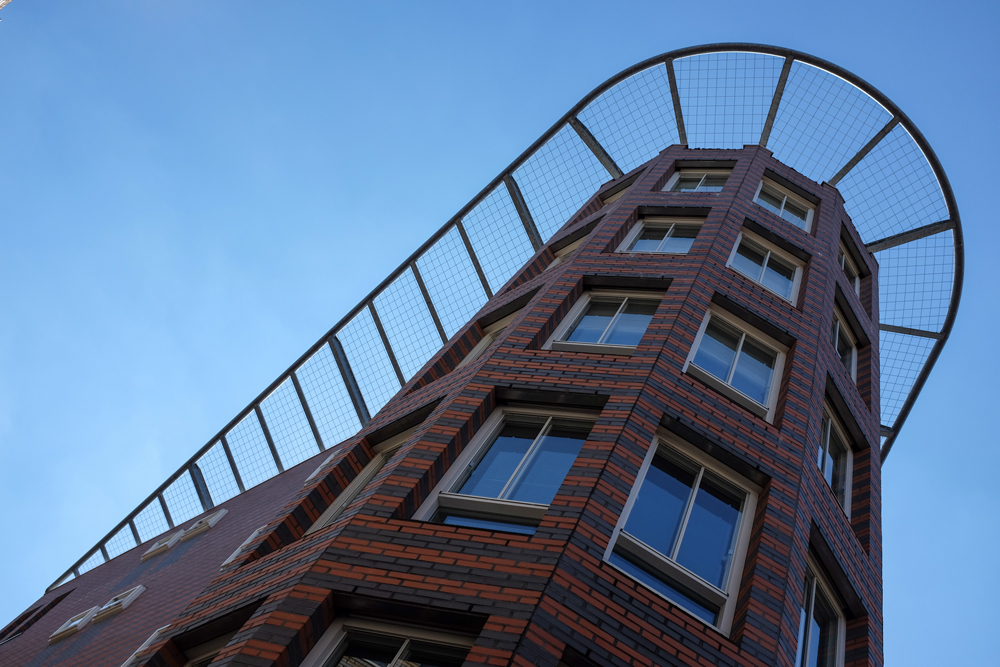