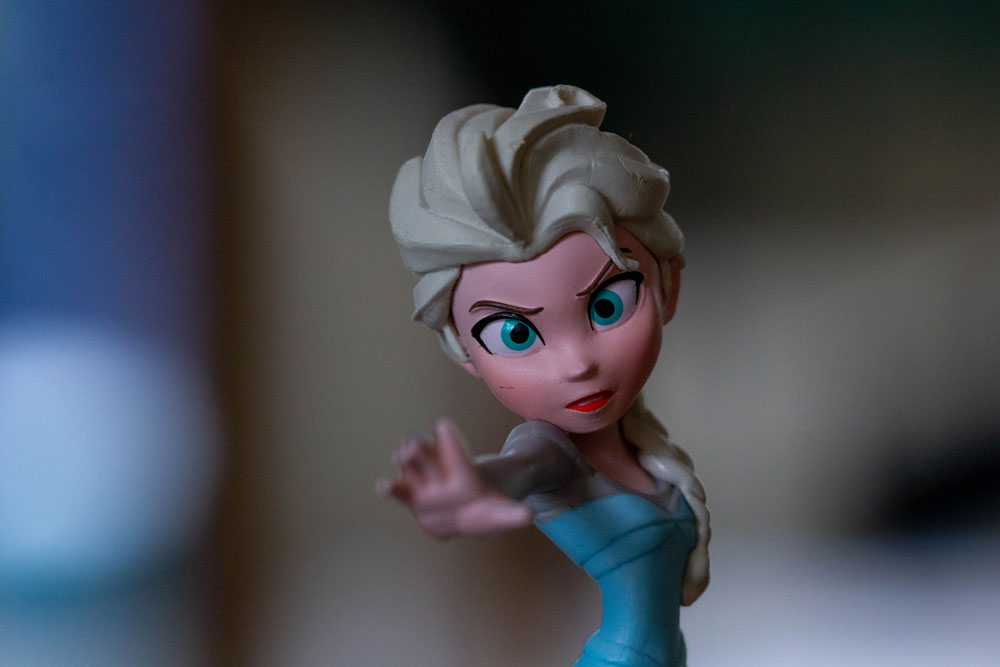 I recently bought the Canon EF 100mm f/2.8 Macro USM Lens. It’s been a while since I bought anything for my Canon setup. Mostly that’s because I am very satisfied with my Fuji X100S. That little camera still suits most of my needs.

But it’s also nice to expand the collection a little bit and play around with the Canon again after such a long time. It’s actually quite nice to be holding the ‘big’ DSLR once more and have some fun with it. I usually like to shoot wide. But sometimes a little extra reach comes in handy. And more importantly I didn’t have a Macro lens yet. Those two things combined were the mean reason for me to make the purchase and add it to my collection.

First things first. The looks of the lens itself. I think it has a funny shape. The middle is more fat compared to the beginning and the end of the lens. Giving it its barrel looked shape. Not something that matters much but there are better looking lenses out there. Take it for what it’s worth. From certain angles it actually looks pretty nice though. 🙂 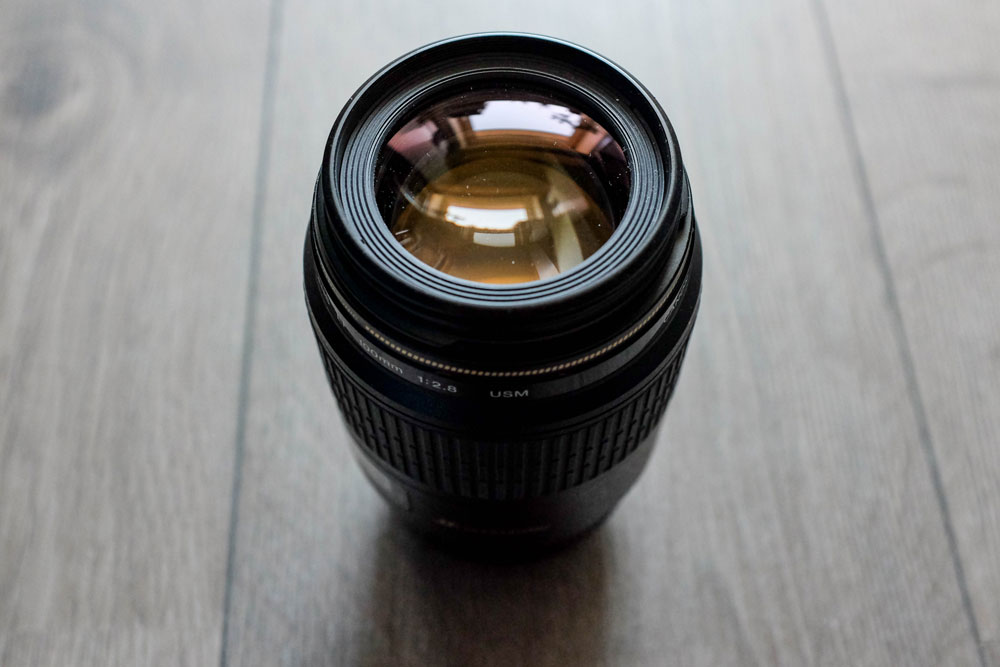 With the lens hood attached it turns into an even more ridiculous setup. It’s basically just another tube added to the lens. Making it a somewhat interesting setup. Bolted onto the camera it actually looks quite impressive. But all of that doesn’t really matter. In the end it’s the image quality that counts. Not the way it looks. 🙂 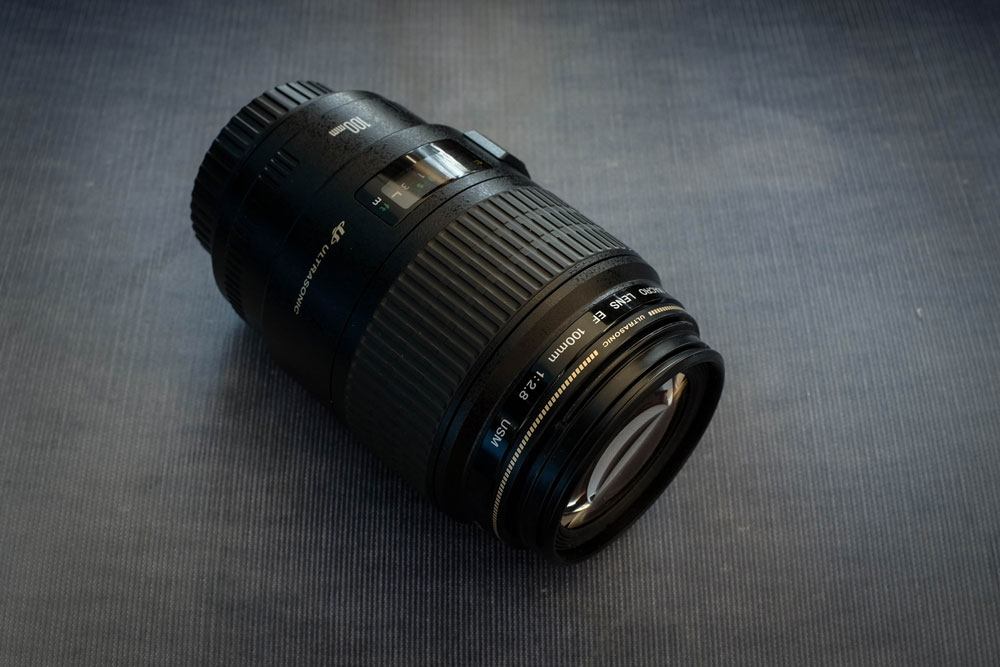 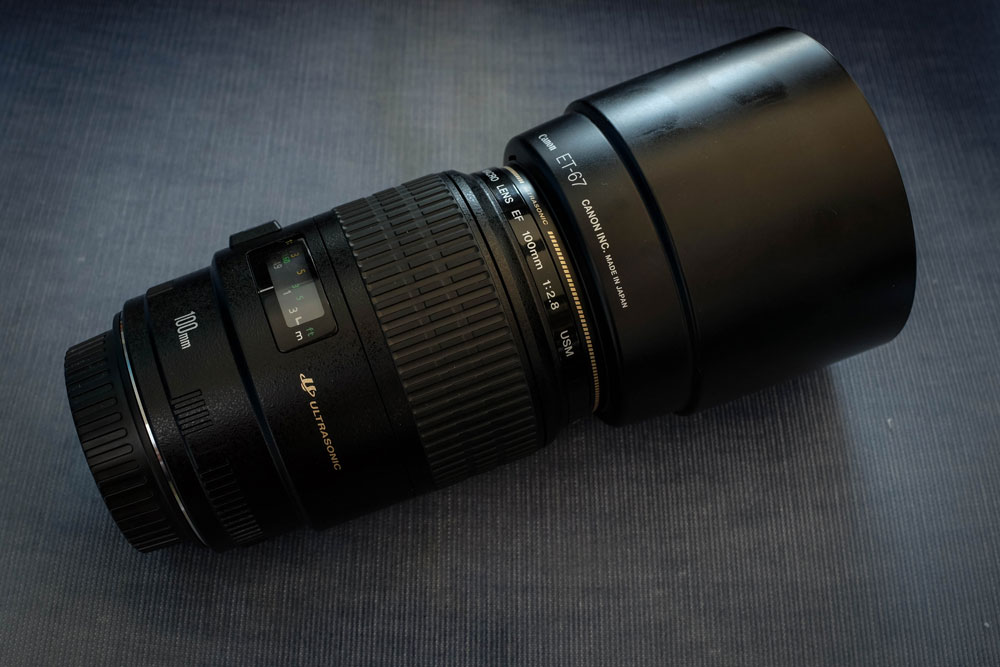 This lens comes without image stabilization (IS). Which is fine for me. It lowers the price and I can always use a tripod if really needed. But it does mean more photos will be out of focus when shooting handheld. With some practice the results do get better. You will still end up with some blurry shots however. So it can be a little bit of challenge shooting with this lens at times. The difference of (not) having IS is definitely noticeable. You’ll get the hang of it eventually though. The DOF (Depth Of Field) of this lens is in a league of it’s own compared to what I am used to. Blurring out backgrounds has never been this easy and good looking. The lens does a really good job on this. The results it produces are just stunning. E.g. when shooting up close with reasonable high aperture you can still choose to get the subject only partly in focus. Aperture wise this baby goes all the way up to f/32 by the way. 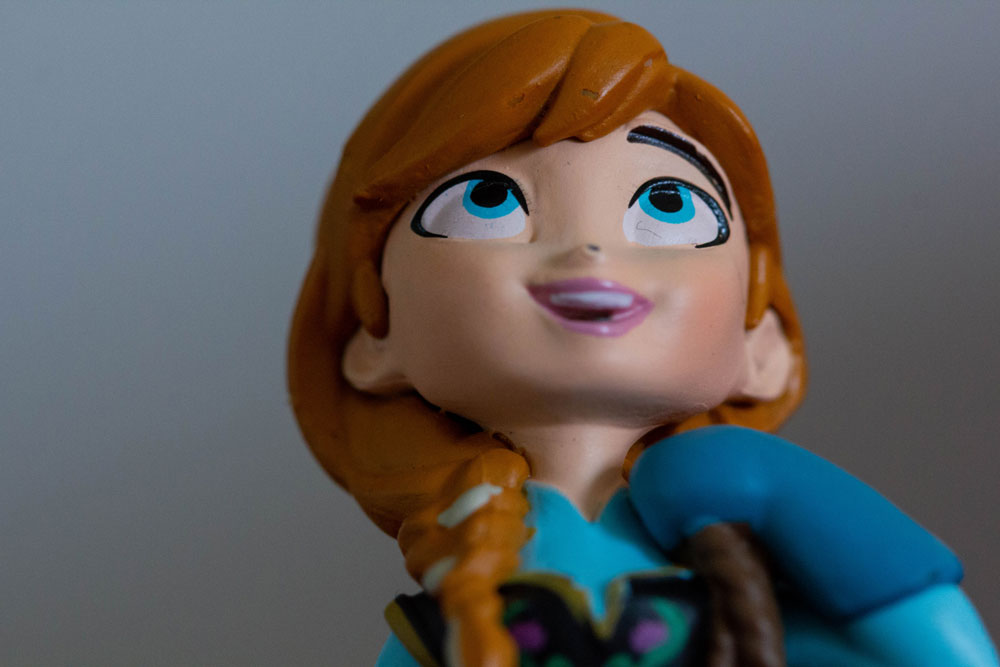 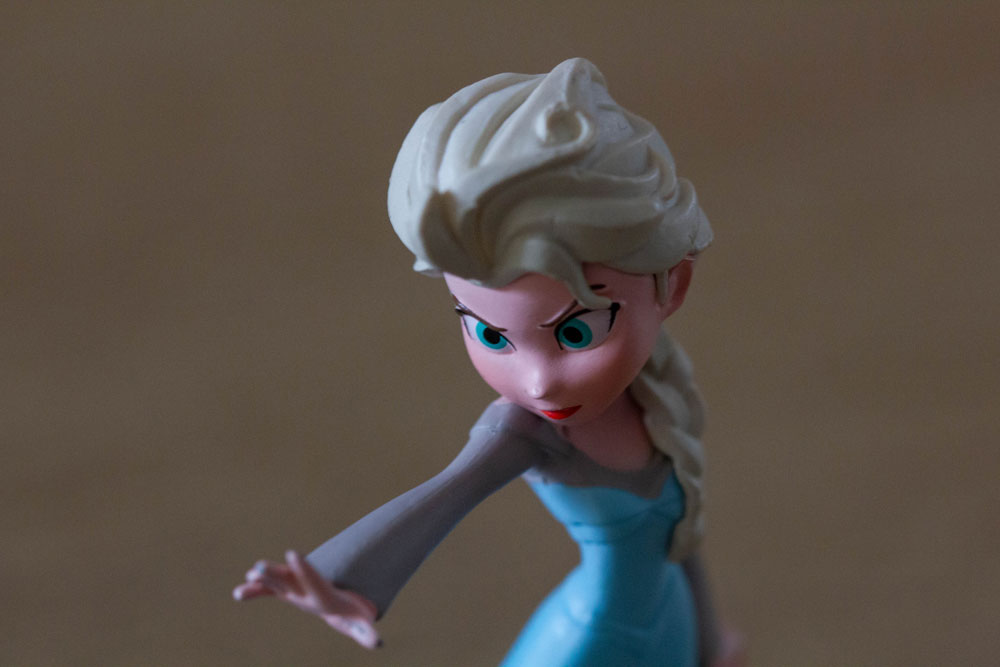 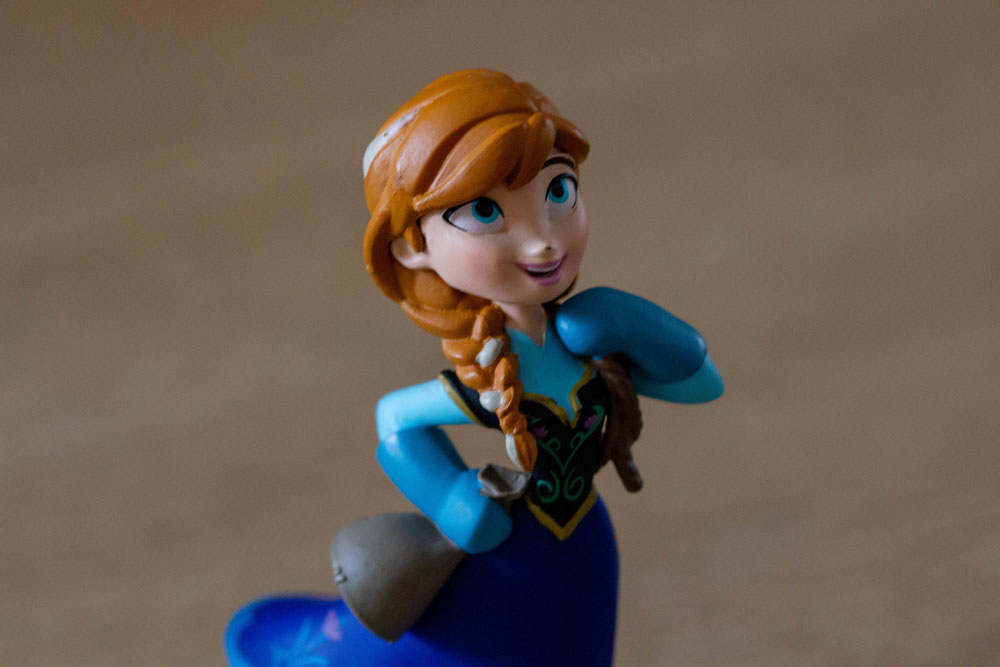 I did start using the tripod more once I started shooting with this lens. I had a blast shooting various kid toys and other objects that were just lying around the house. The level of detail it can capture is truly amazing. This makes it a great lens for product photography as well of course. 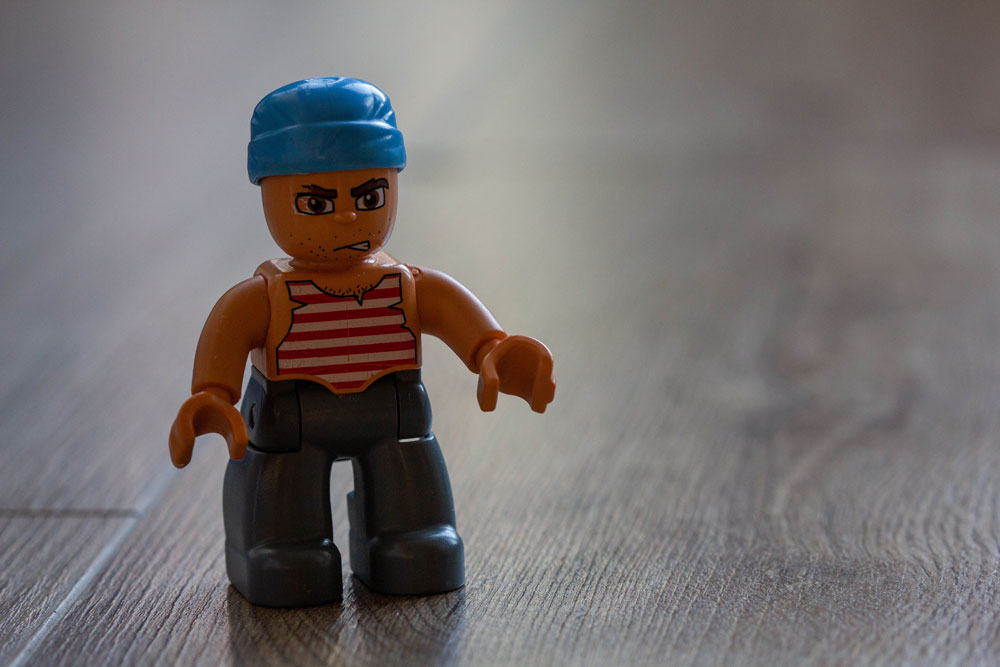 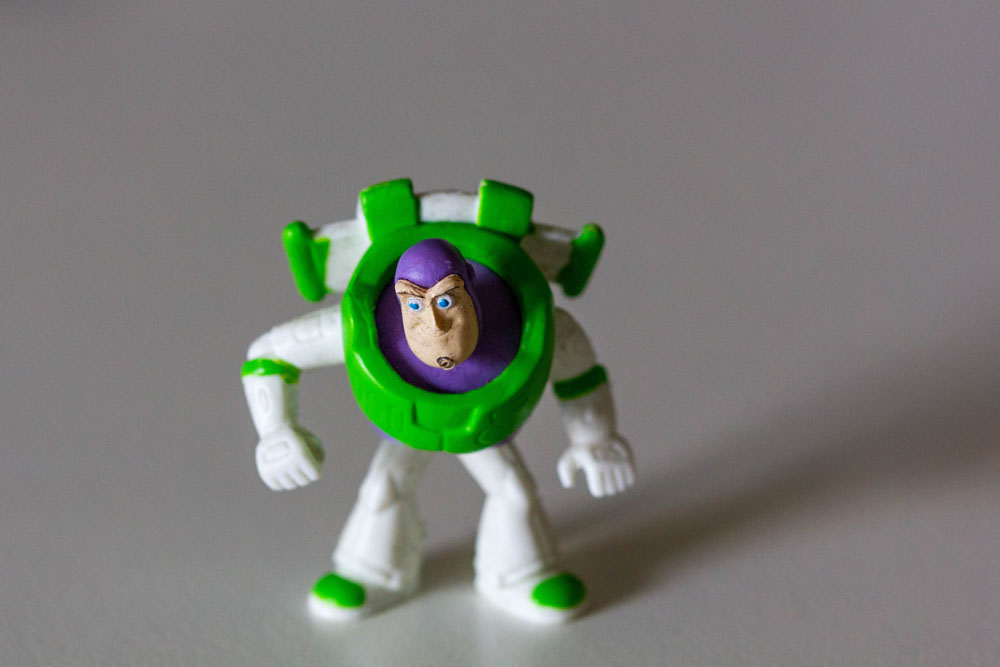 Looking at Buzz Lightyear I didn’t really notice how much dust he had gathered until the photo popped onto my screen. It looks like he just went through some kind of sandstorm. And that’s after I already gave him a shower. I also like it for example how much the structure of the carpet is visible. I know that getting that level of detailing in your photos is the whole purpose of Macro photography. But actually being able to take those shots yourself is truly magical. It’s like stepping into a whole new world. Or even create one. 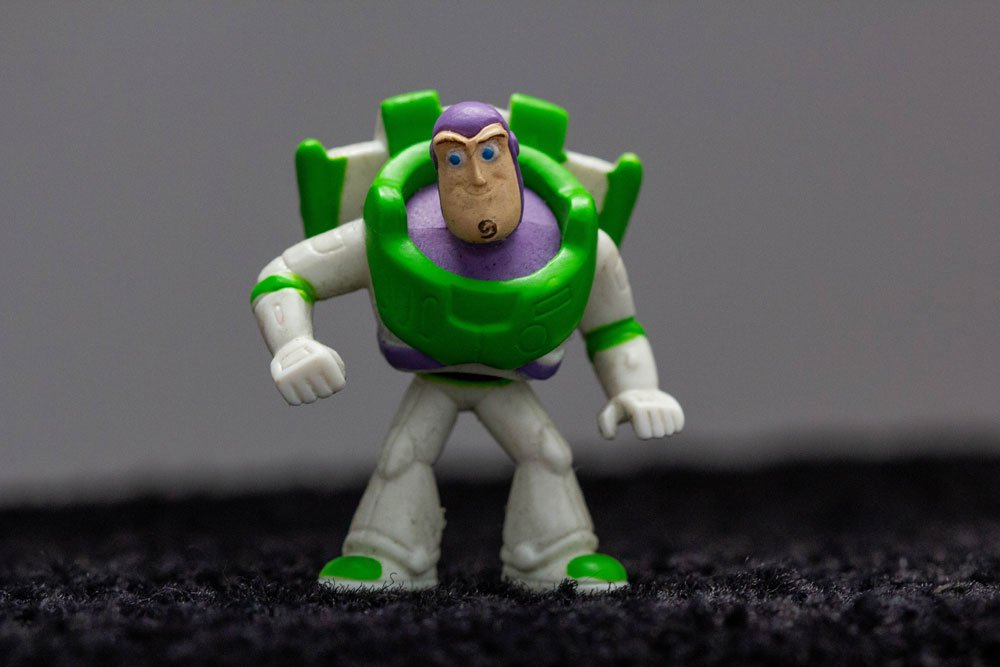 Some more shots to end this post. I still need to get some of those flower, bugs and fruit shots. But i’ll save that for another post. 🙂 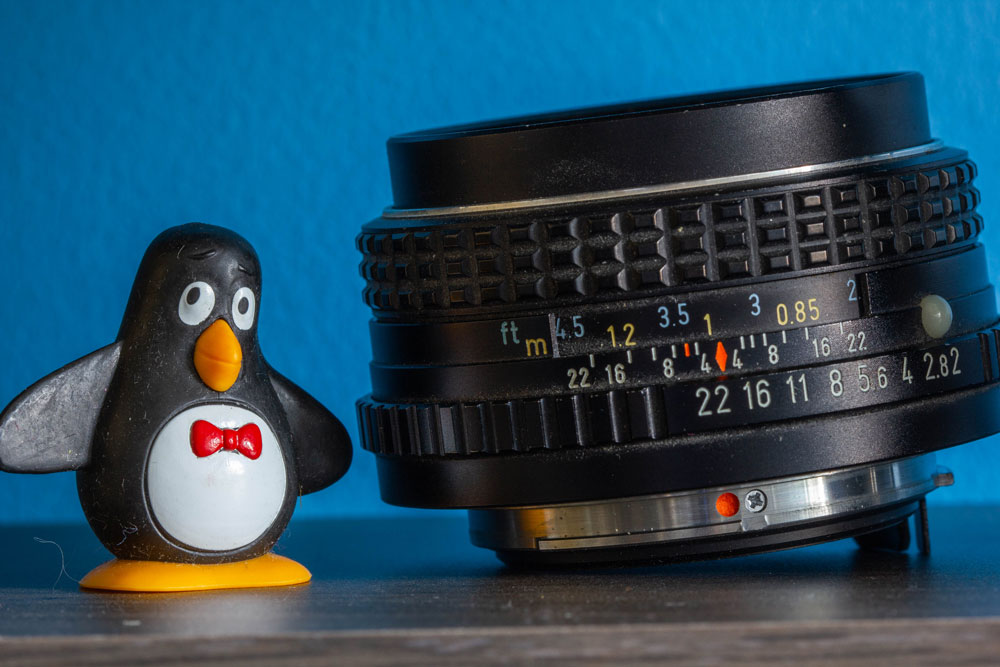 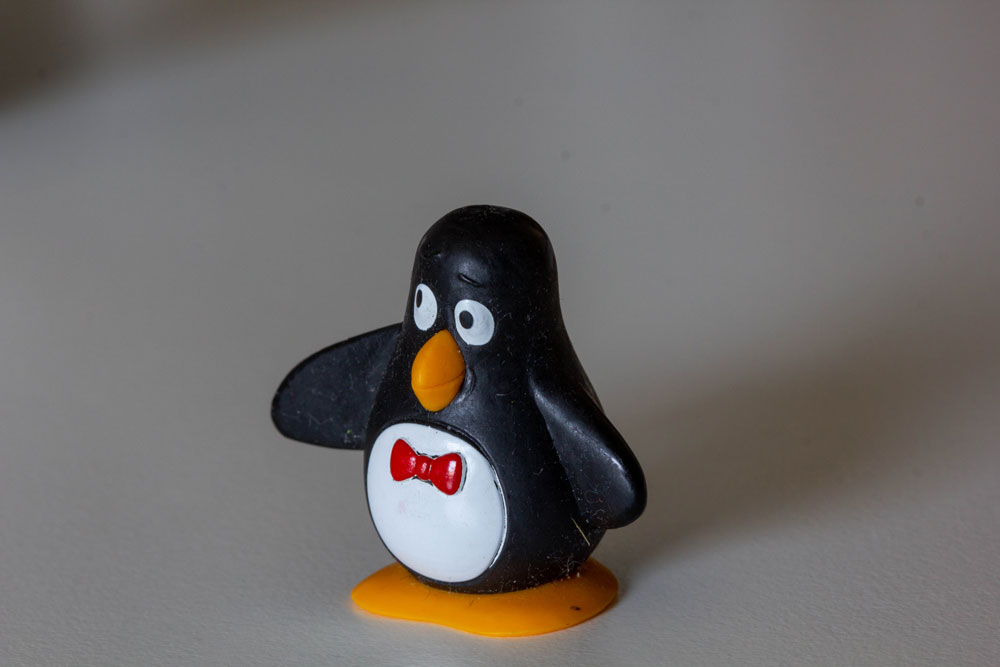 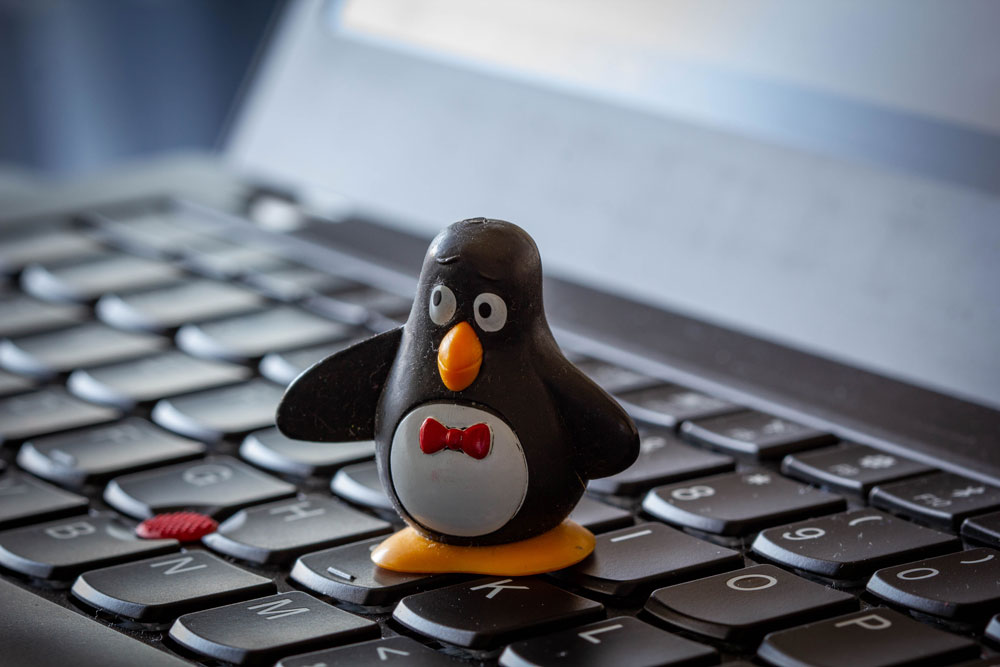