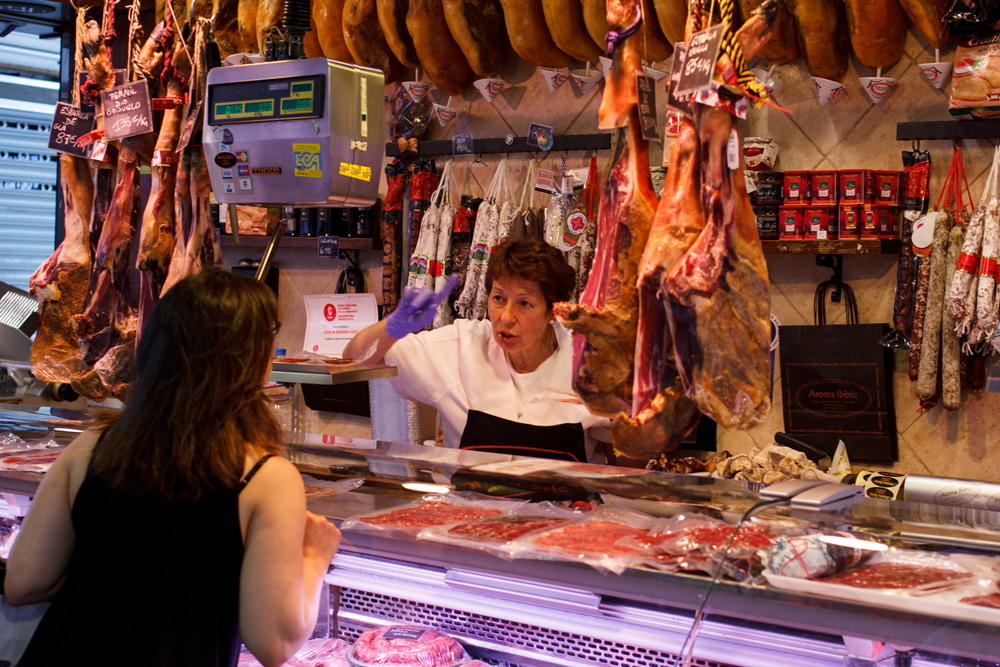 Barcelona. One of my favorite cities. I’ve been there a few times already but it never gets boring to go back and spend a couple of days there.

Me and Adri knew we would be heading down there sooner or later since my cousin ‘happens’ to live near Barcelona. Luckily for us it turned out to be sooner than later when we got the invitation to his wedding. Plans were made and tickets booked! 🙂

We decided to have two days in the city itself before going to my cousin’s place. It was Adri’s first visit to Barcelona, so we’d figured two days on our own exploring the city would be nice. 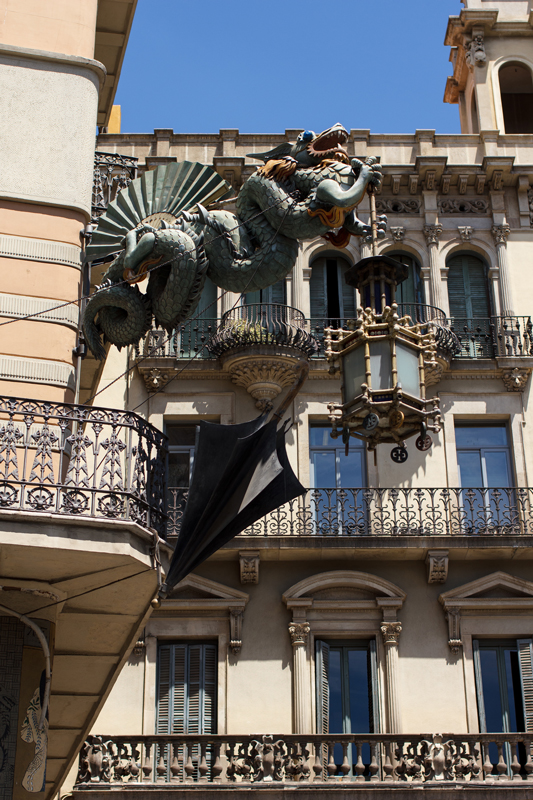 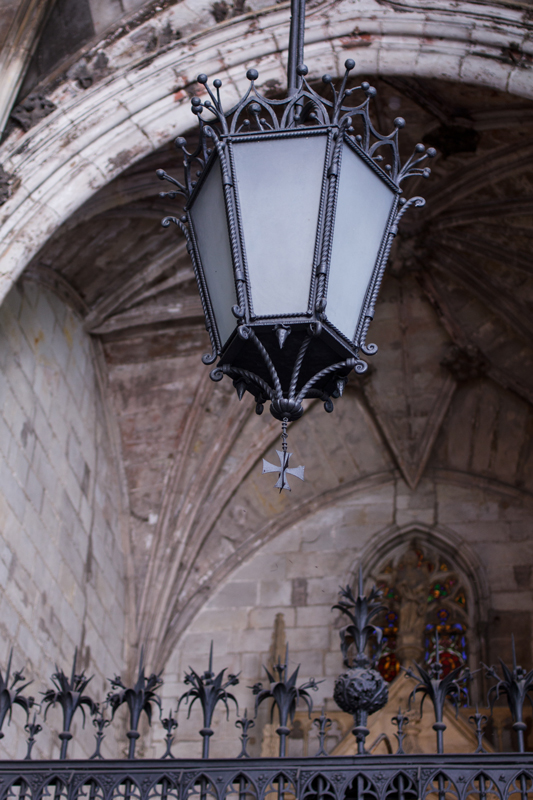 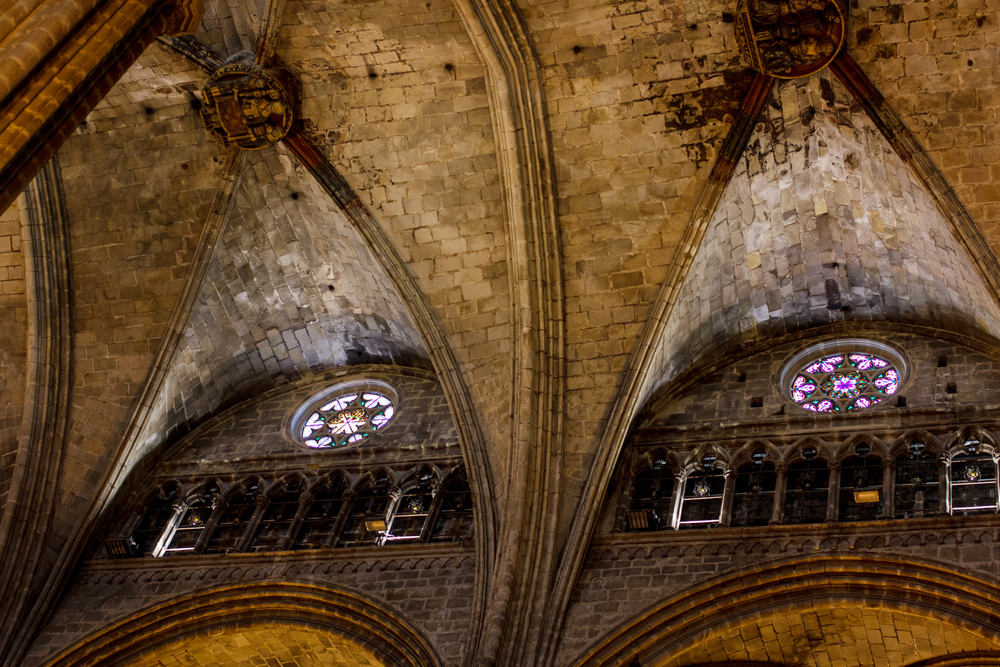 Before setting sail to Barcelona (so to speak) I knew that I wanted to focus a little more on photographing people as well. Somehow that has gotten my interest lately and I really wanted to give it a shot. 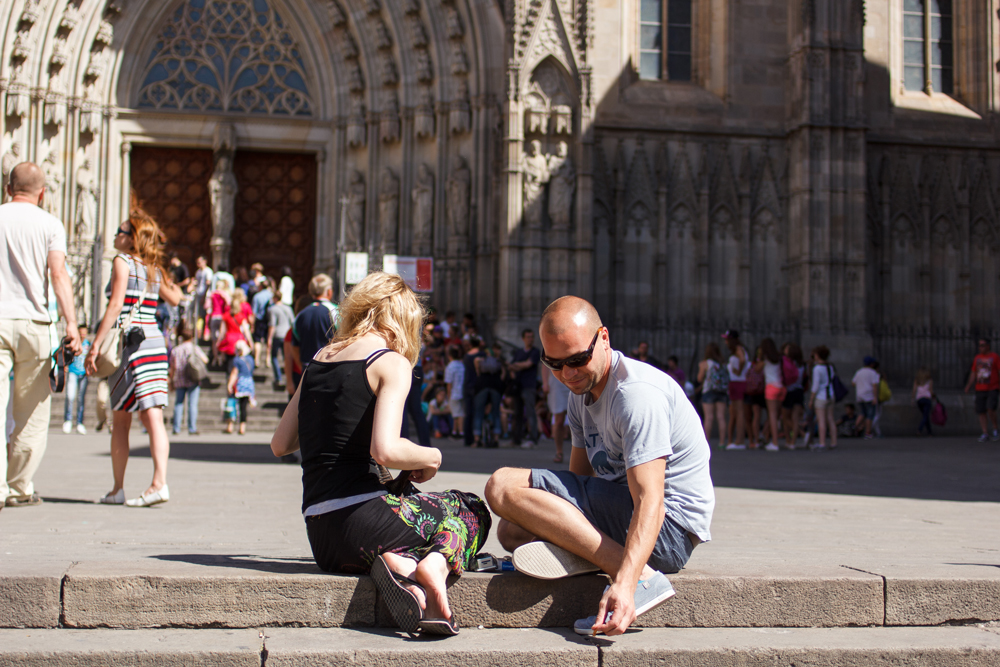 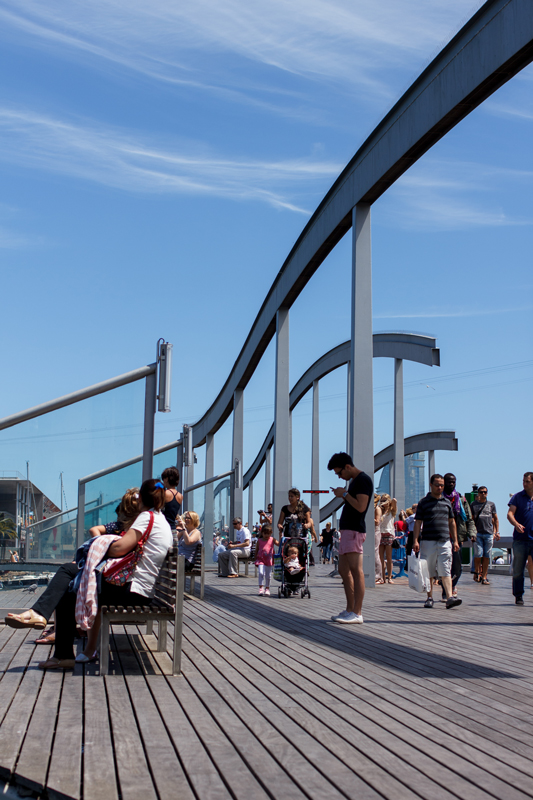 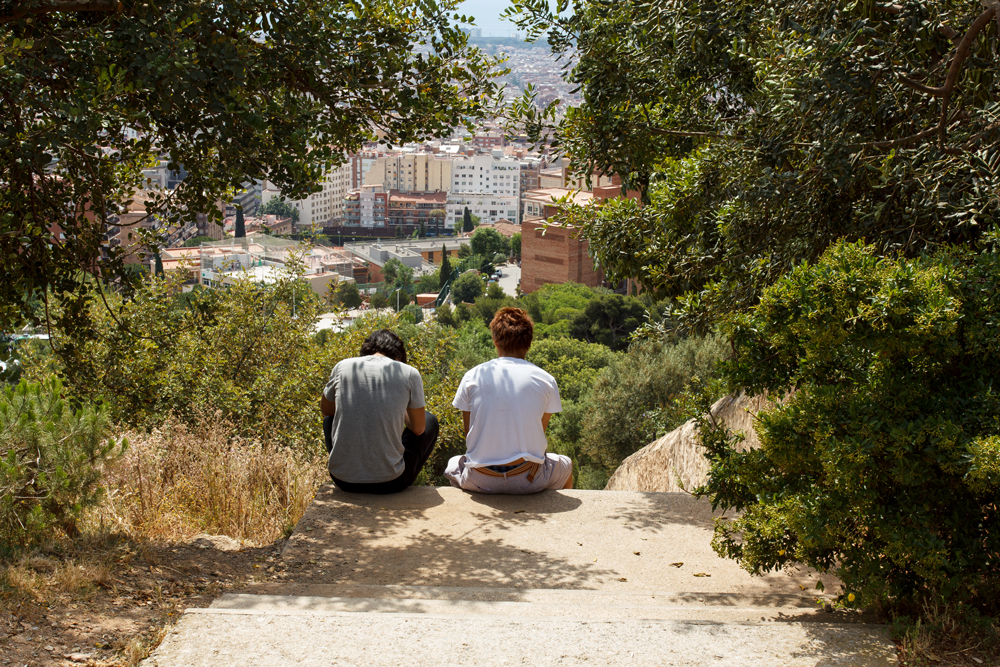 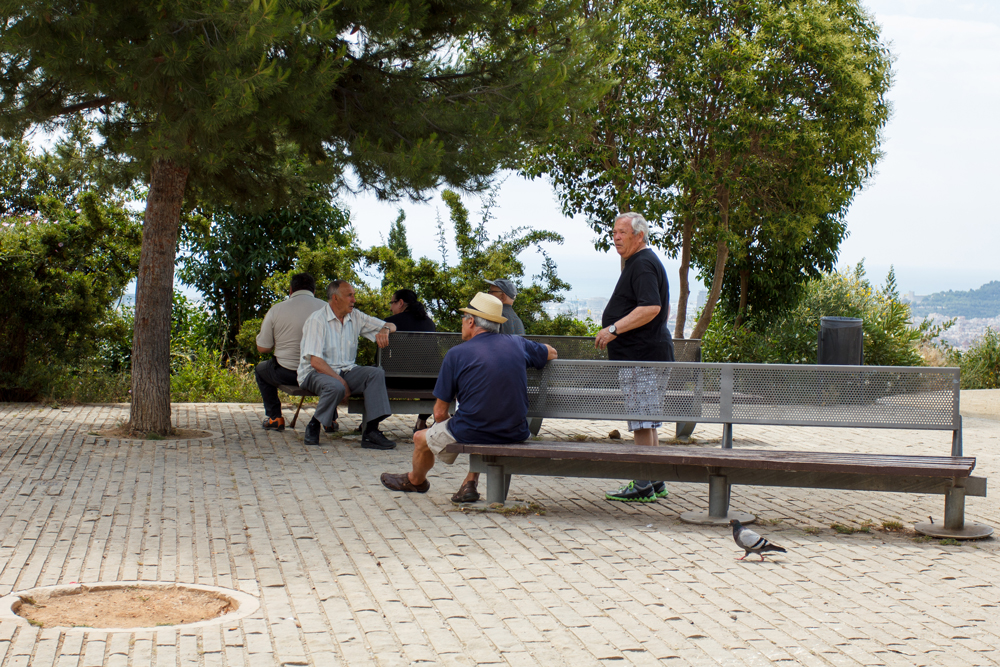 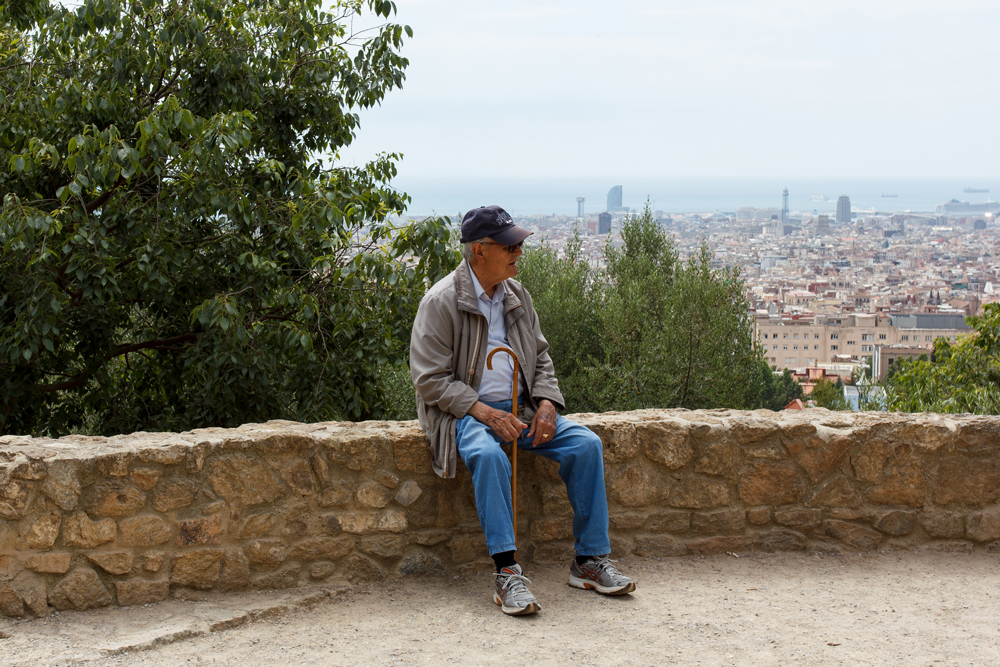 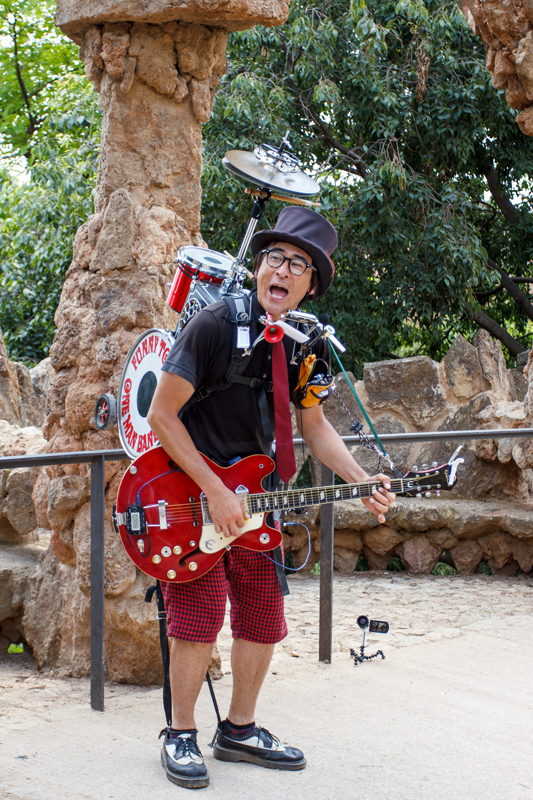 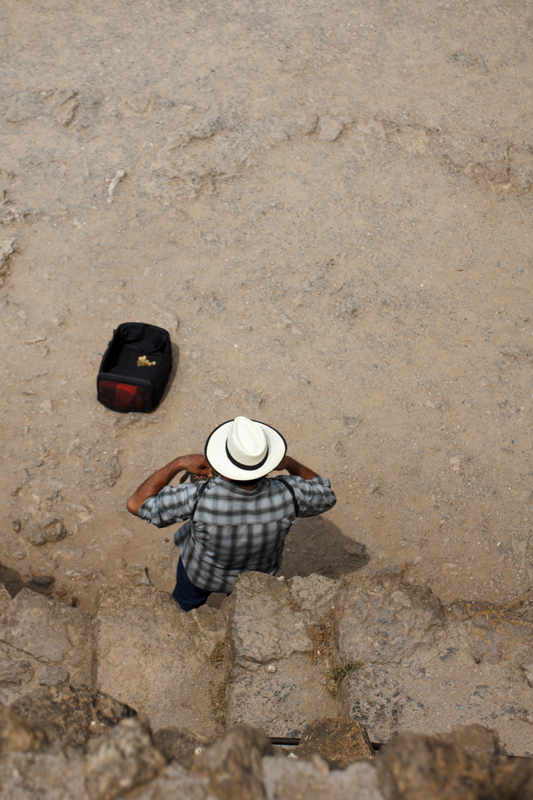 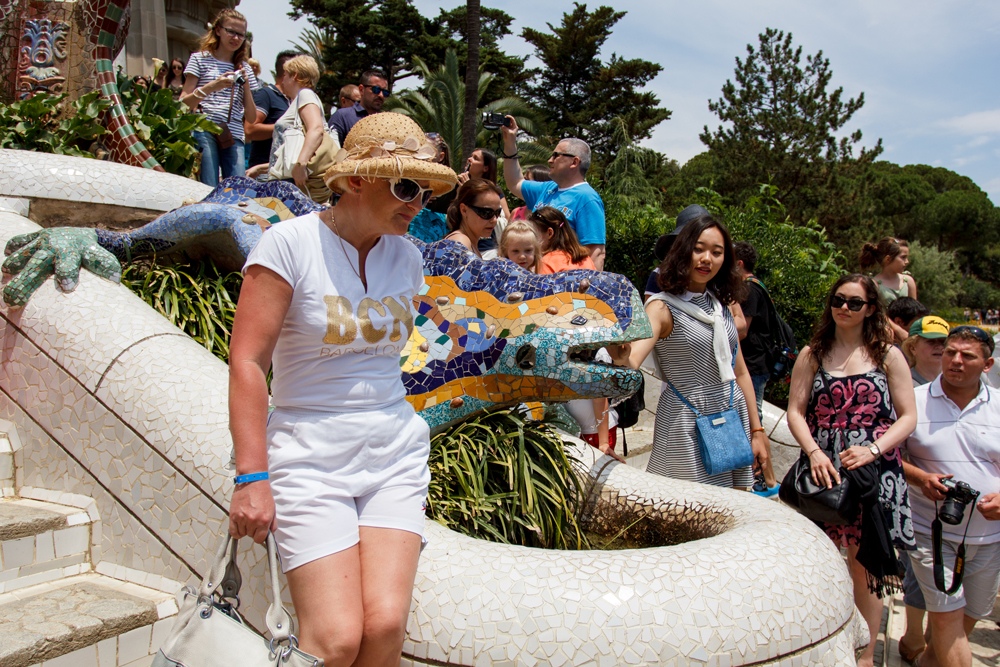 Clearly still a lot of room for improvement. It will take time, effort and dedication (hopefully no desperation) in order to get better at this. But I am looking forward to the road ahead of me. 🙂

I tried to stay away as much as possible from the ‘classic Barcelona shots’ of which there are many already out there. But sometimes you just got to take that picture. 🙂 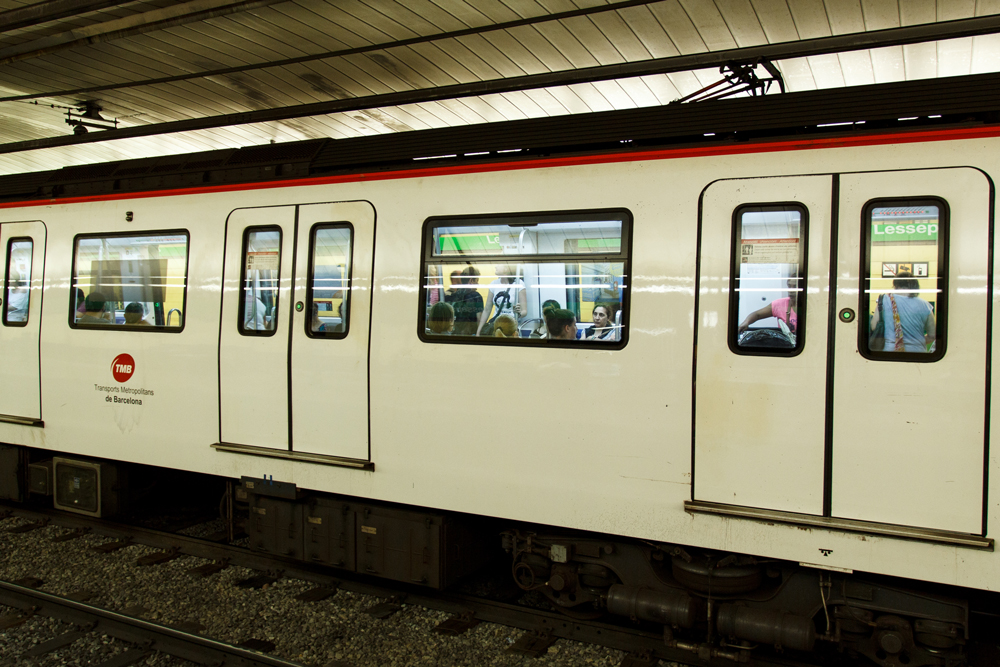 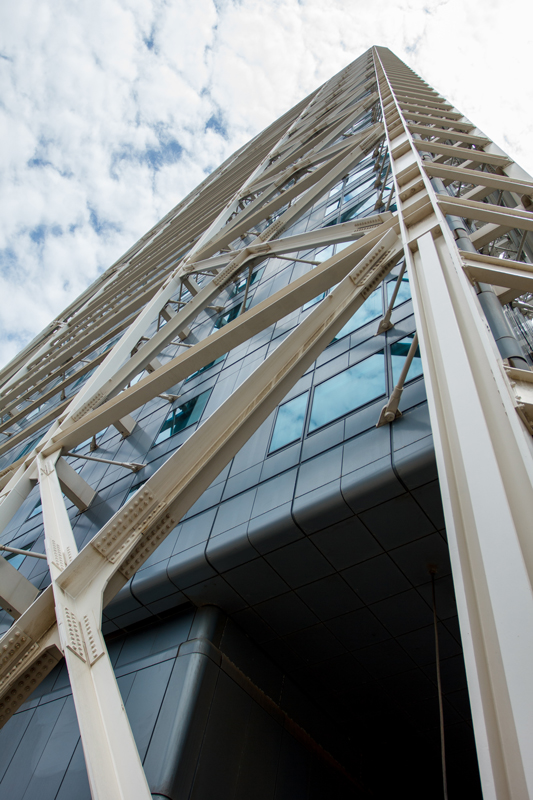 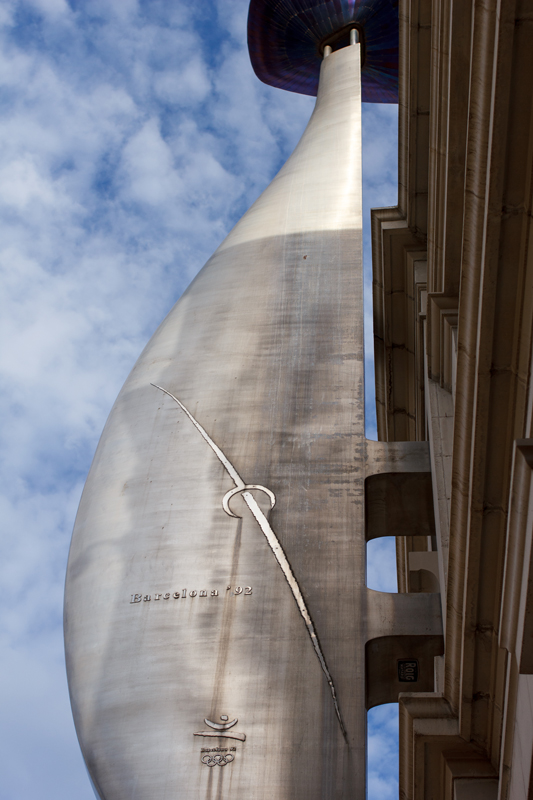 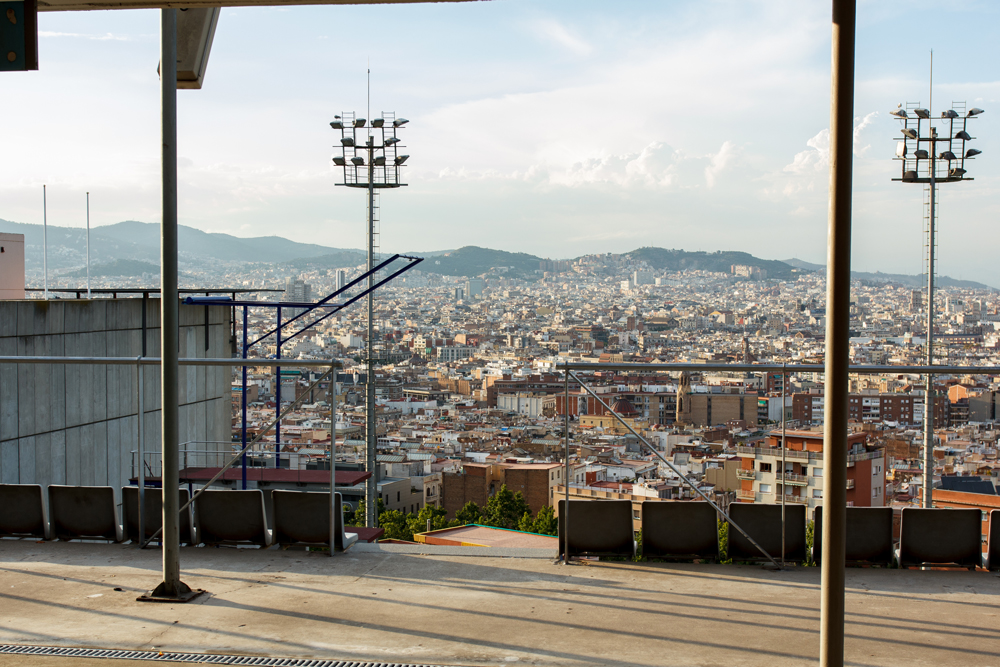 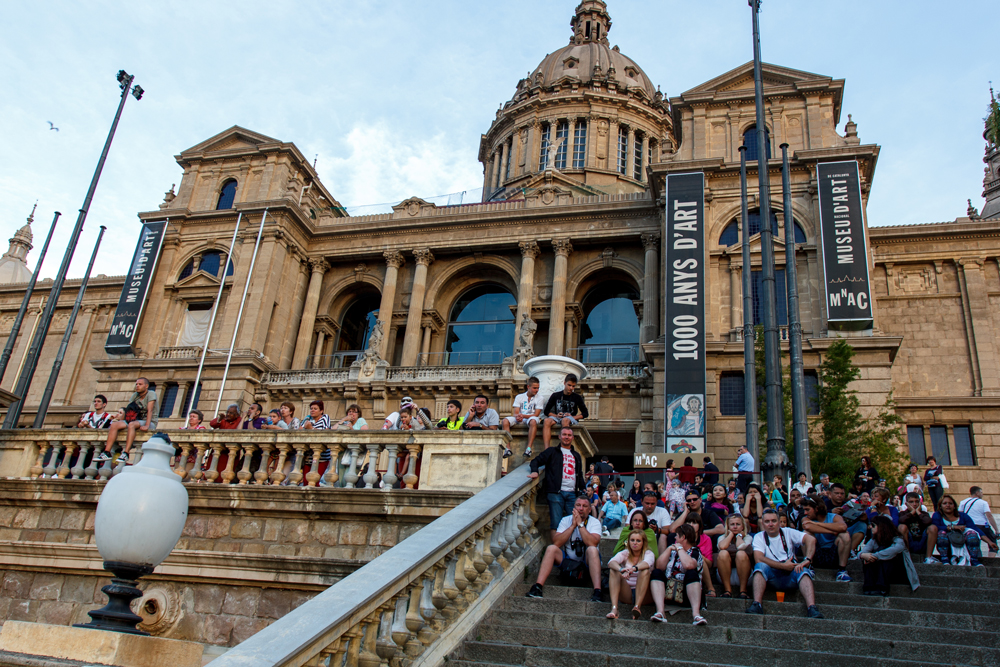 We had a fantastic week in (and around) Barcelona. It’s just a matter of time before we’re back again. Hasta La vista! 🙂 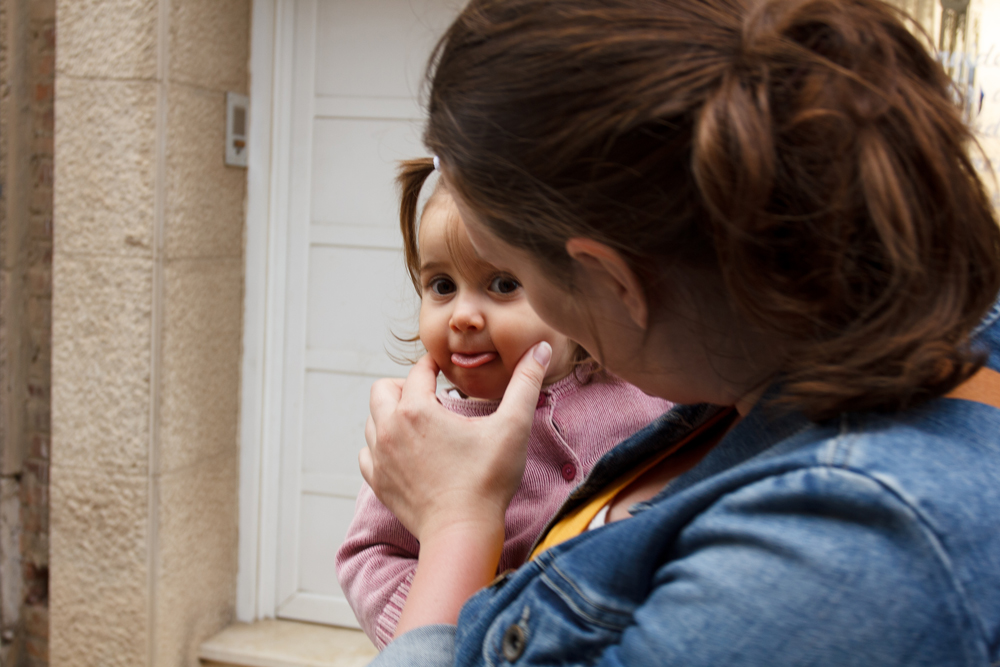